At Pilates by Ness your safety is our primary concern. View our updated COVID-19 precautions here. 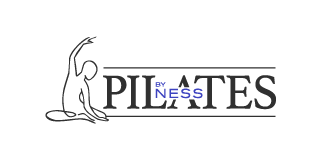 There are not items in your cart.
‍
Visit Shop
Product is not available in this quantity. 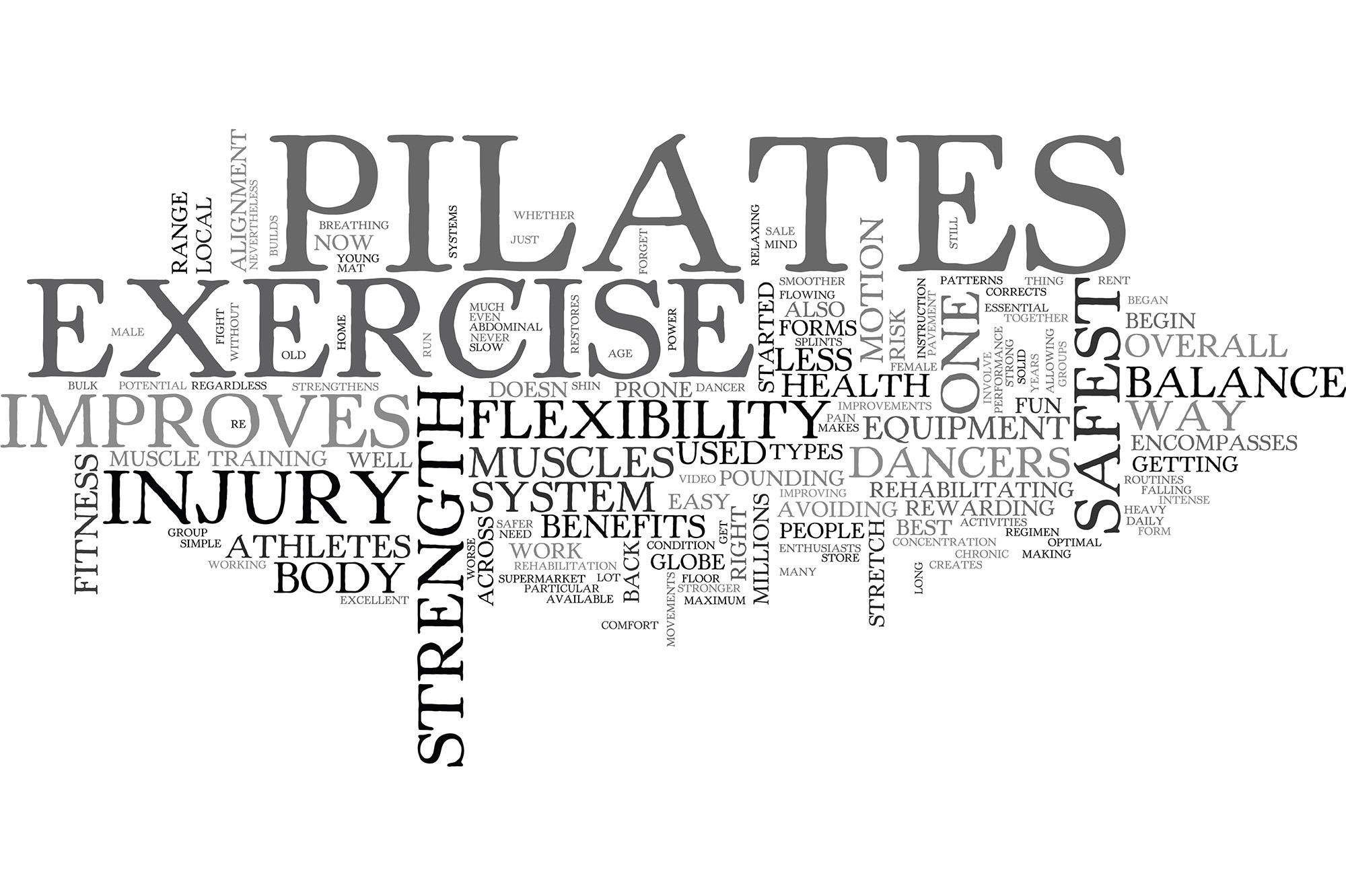 Joseph Pilates, the creator of the original pilates method, ‘Contrology,’ was not the healthiest of children, he suffered from rickets, asthma and Rheumatic fever. He spent his entire life dedicated to rehabilitating his own health and movement and eventually, he was in a physical state where he was posing for anatomical charts.

During WWI Joe was an intern for the British authorities where he taught students wrestling and self-defense. These teachings, his background as a gymnast plus an extensive amount of research into yoga and the movement of animals were what created his method of physical exercise, ‘Contrology.’ Early on, this method was used to rehabilitate seriously injured veterans. Some time after developing his method, he immersed himself into the dance community and eventually immigrated to the United States where he met his wife, Clara. They founded a studio in New York City where they worked directly with students, teaching their new method throughout the 1960’s. Well known dancers became devotees of Joe and his wife and sent their students to the studio consistently. The attraction of such dancers and ballerinas to the studio on 8th avenue ended up gathering a large crowd of society women as well.

Joseph Pilates lived to be 83 and after his passing, his wife Clara continued his legacy and taught until her retirement in 1970. The practice of his method has continued to evolve throughout the years and it will likely never stop changing. Our society is constantly uncovering new ways to help heal the body throughout movement, therefore the opportunity to continue to learn will be infinite. Pilates is so much more than a set of classical exercises and Joe's teachings of movement will continue to live on forever. At Pilates by Ness we promise to always keep learning and never become stagnant with our teaching. We will move forward with an open mind to learn new adaptations and will always be teaching functional movement...one body at at a time. 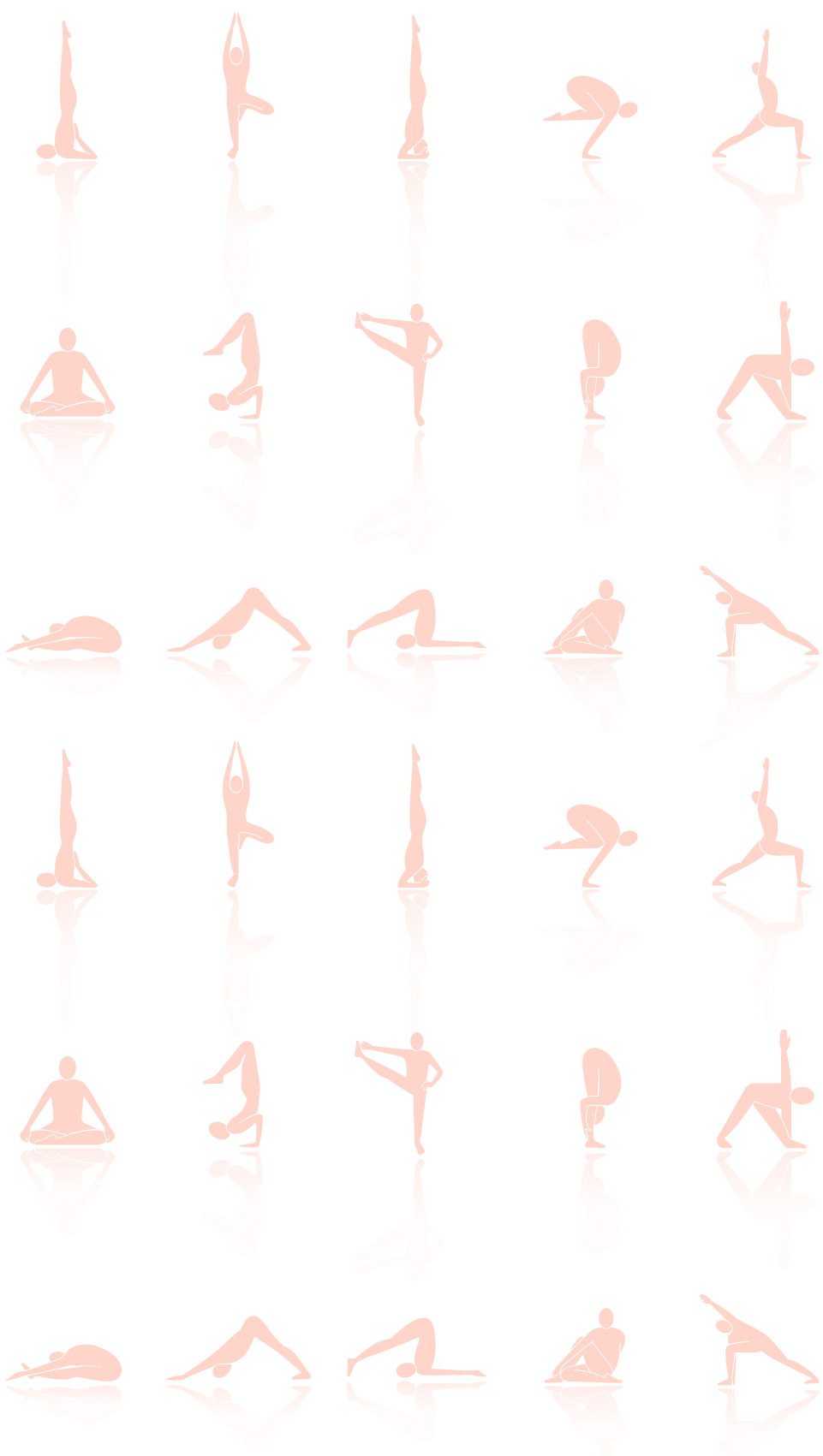 Get important updates and notifications about specials direct to your inbox. No spam, we promise!
Thank you! Your submission has been received!
Oops! Something went wrong while submitting the form.
At Pilates by Ness we will never share your private information. Click here for our privacy policy. 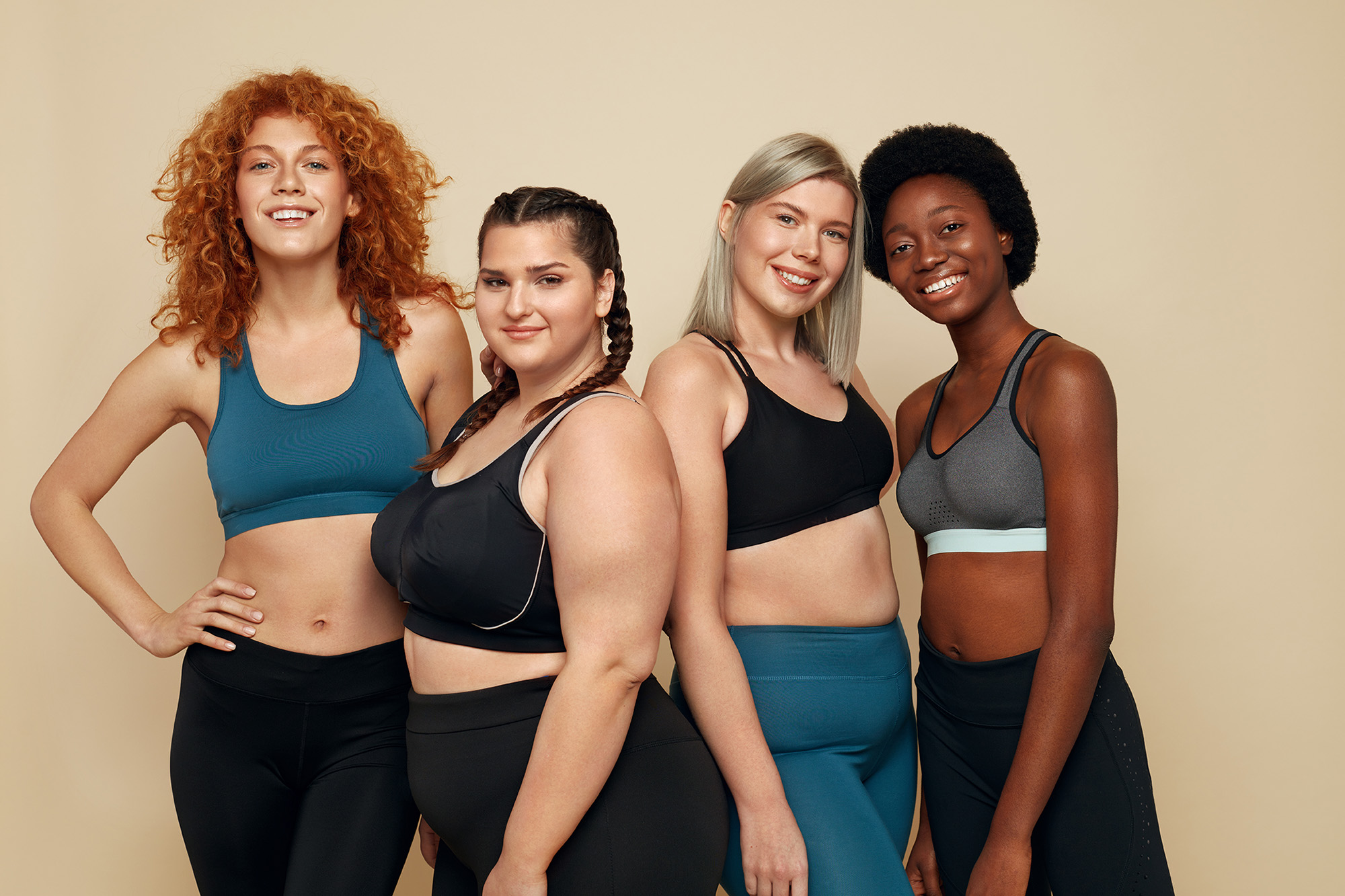 Let us tackle one of the most common questions asked when starting a Pilates practice. 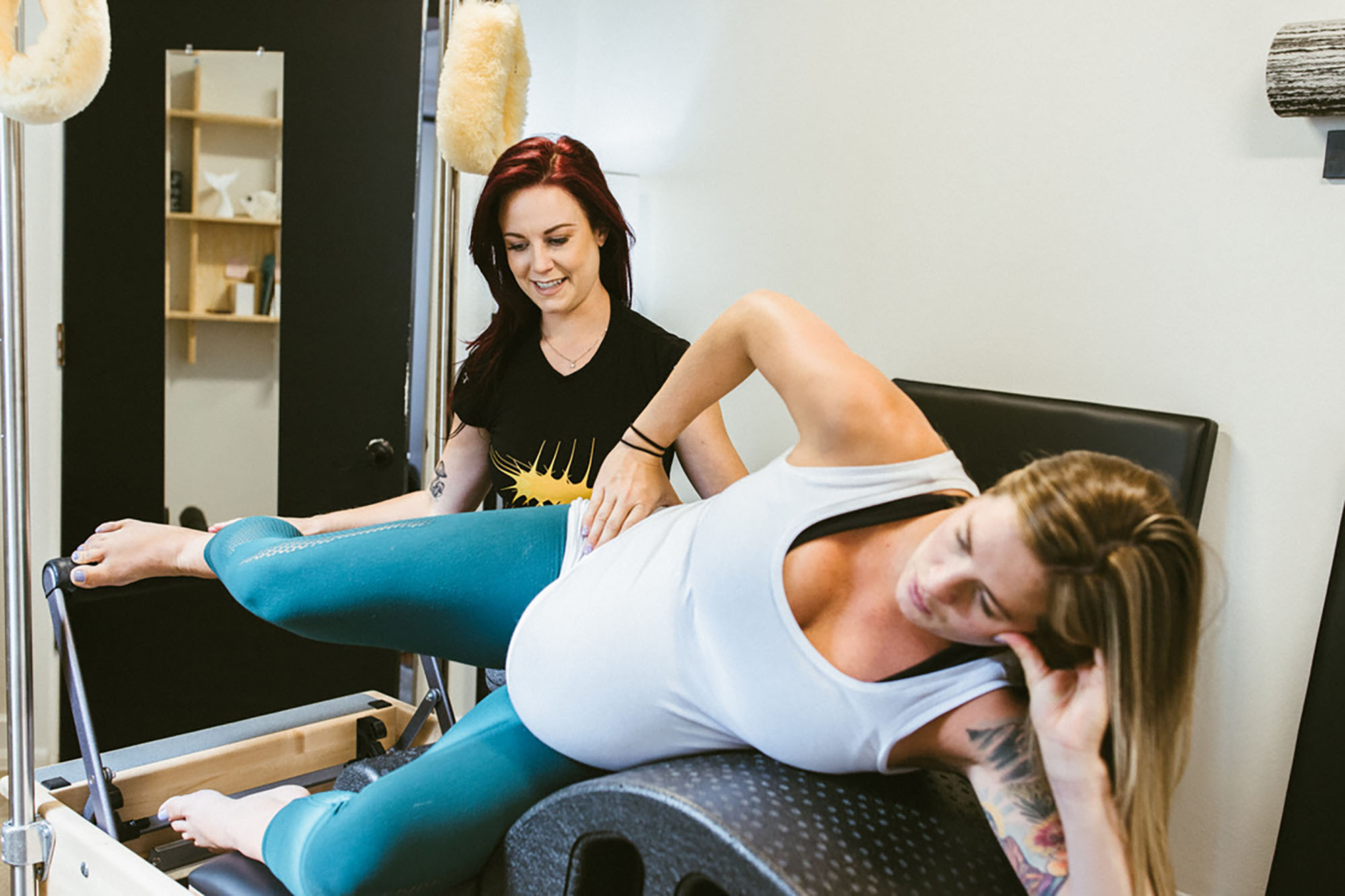 Polestar is an international authority in Pilates education, focused on whole body wellness, healing through movement modalities and mind-body-spirit connectivity.
Back to Blog